After handing over Kwaman Primary School, a search for a new project begun but this time around we were looking for a project that will make a huge impact. We then contacted the District education office to recommend schools that are in bad sharp. They

Akwakwaa is a village located on the bawjuase nkwata road, roughly 35 minutes drive from Agona swedru. The town has a population of about 1500 poeple mostly farmers. There are two government school in the community and Akwakwaa Presby Primary School happens to be one of it.

Presby primary school services the children of akwakwah. The structure of the school is made from wood which is wearing off and is roofed with dried palm fronds. This structure was built in 2003 and was later taken over by the government in 2006 and all they did was supply the school with teachers. The school has been in this state for over seven years. With 300 students the school is divided into 6 classrooms. According to the teachers there is no school at all when it rains for just five minutes.This will be our first building project.

This project was handed over on the 14th of november 2014. 30% of funds was raised by BFG whiles the other 70% was funded by Framework International. 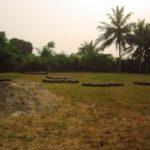 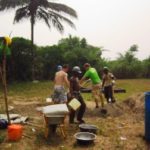 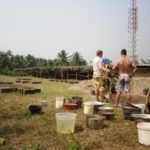 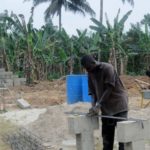 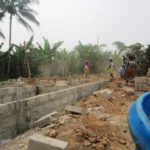 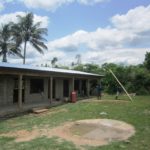 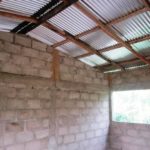 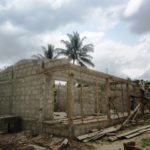 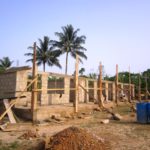 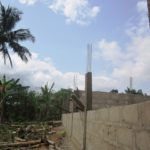 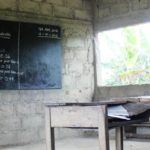 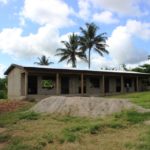 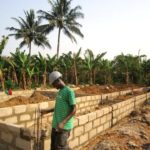 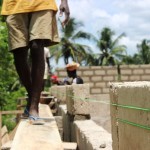 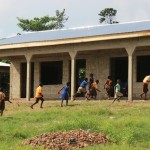 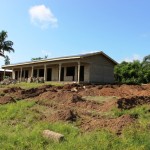 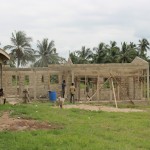 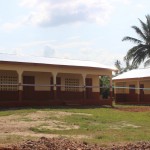 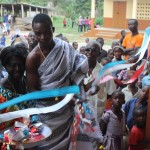