Small London is farming village in the Awutu district with an estimated population of 500 people. Before Framework stepped in, kids in this and two neighboring villages had to walk over two miles to the nearest school, via a road that often washed out during the rainy season. As a result, only a portion of the more than 150 children attended school — and fewer girls, in particular, as they needed to be closer to their homes to help with domestic chores.

In 2010 Framework started working on building a basic primary school structure for the town. The school was handed over to the community on 26th November 2012 with the local Government School District taking over responsibility for providing teachers, administration and curriculum.

The school provides education for over 150 pupils from Small London and it surroundings. In  November 2016, the stake holders of the community together with the headmistress of the School request we help them with another 3 classrooms due to high school attendance. The request was approved in January 2017.

The project took off in March 2017 with the idea of providing Small London Primary school with 3 additional classrooms and also support the local economic of the area.

The new 3 classroom block was handed over in March 2018. 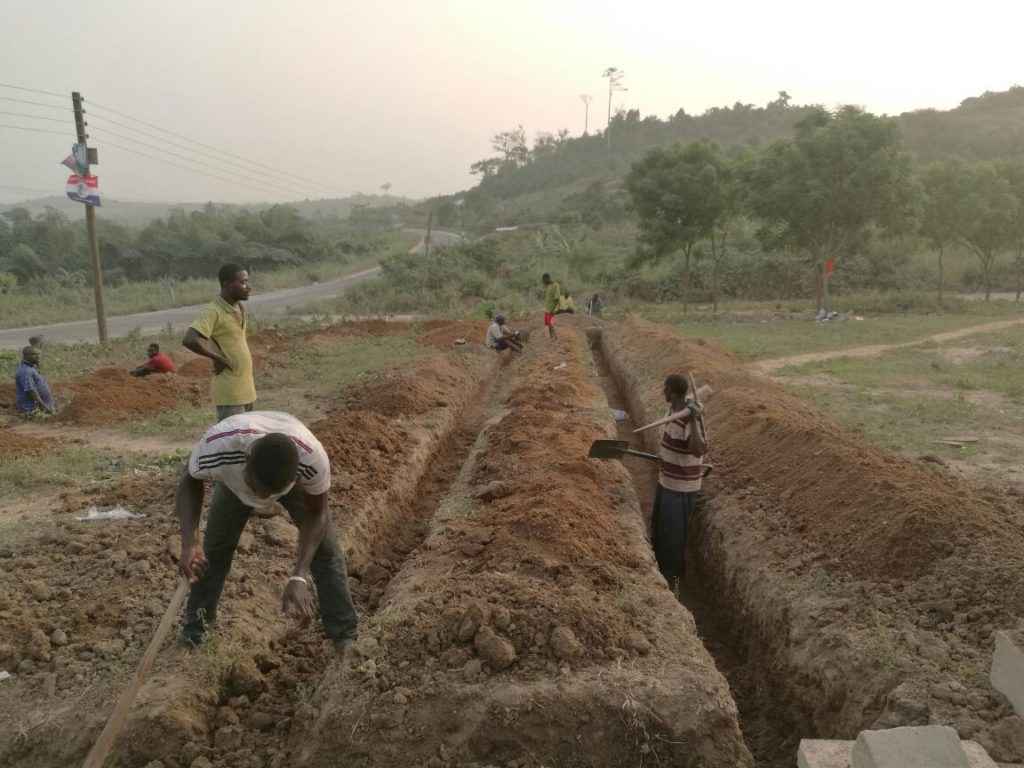 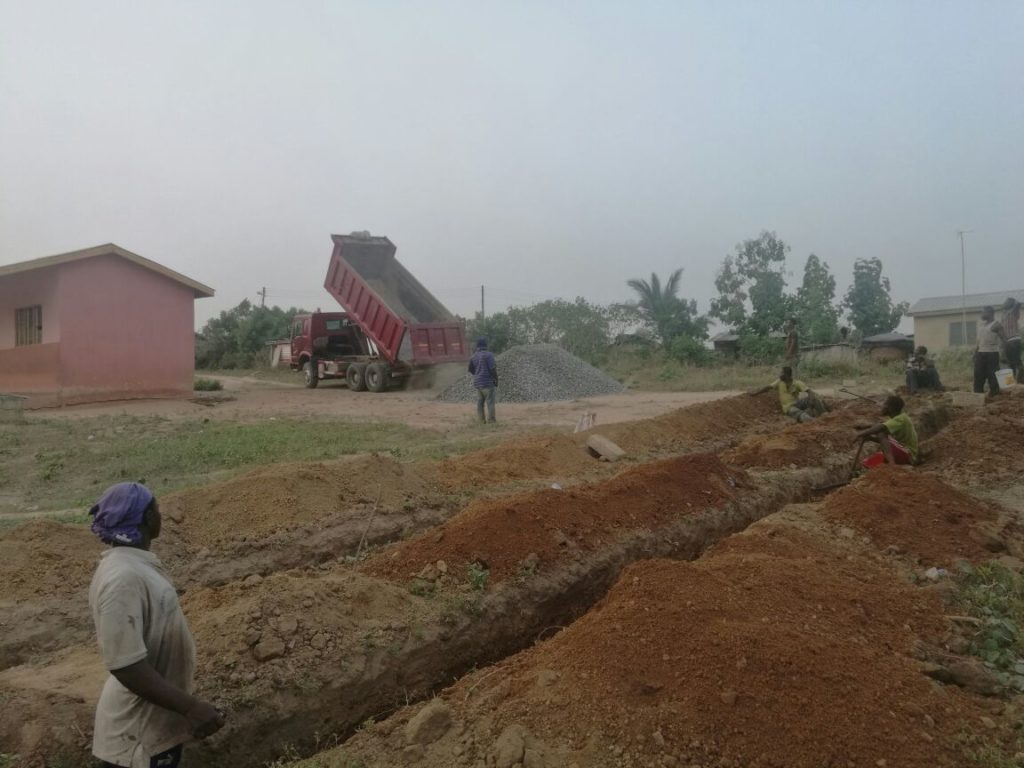 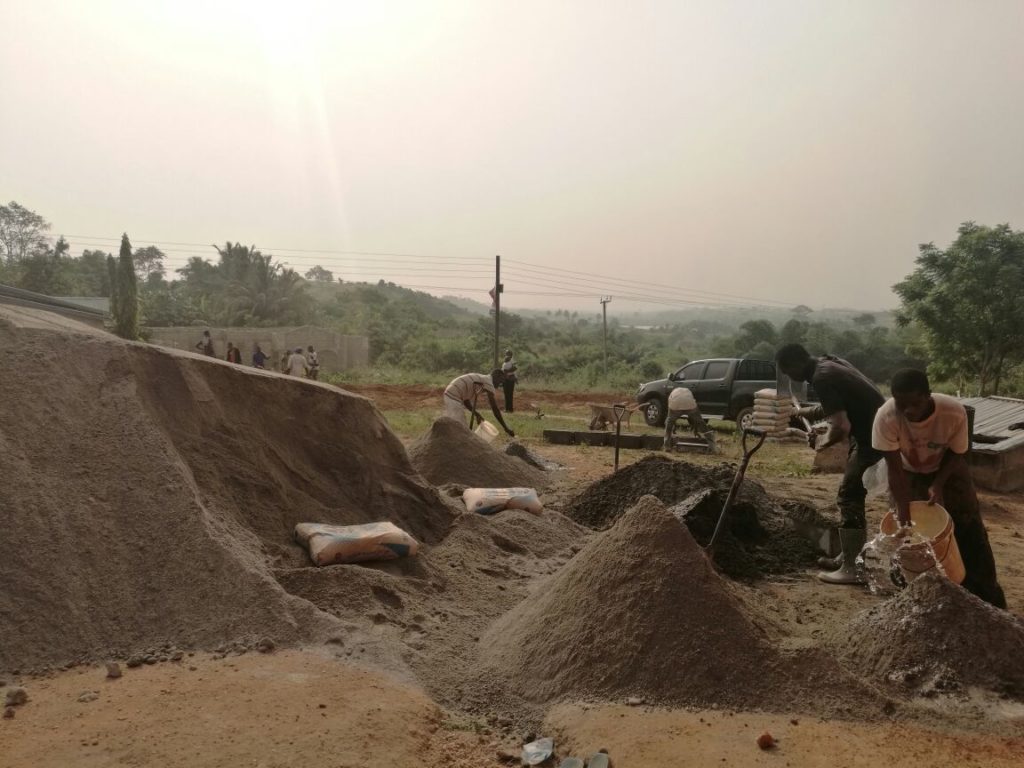 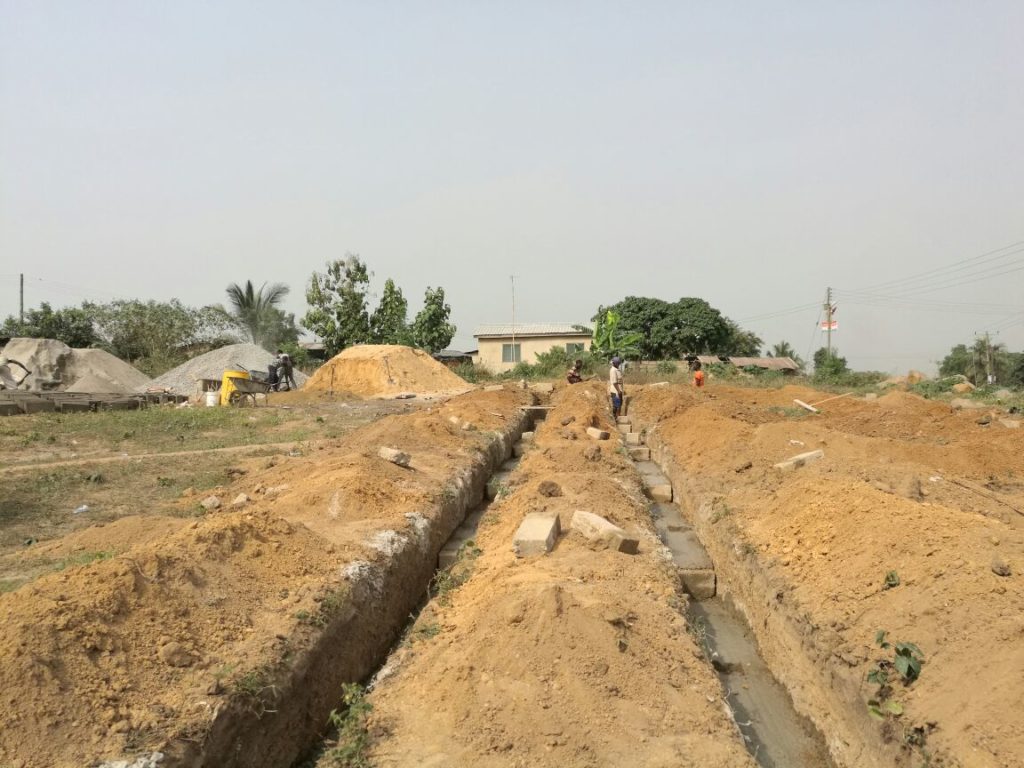 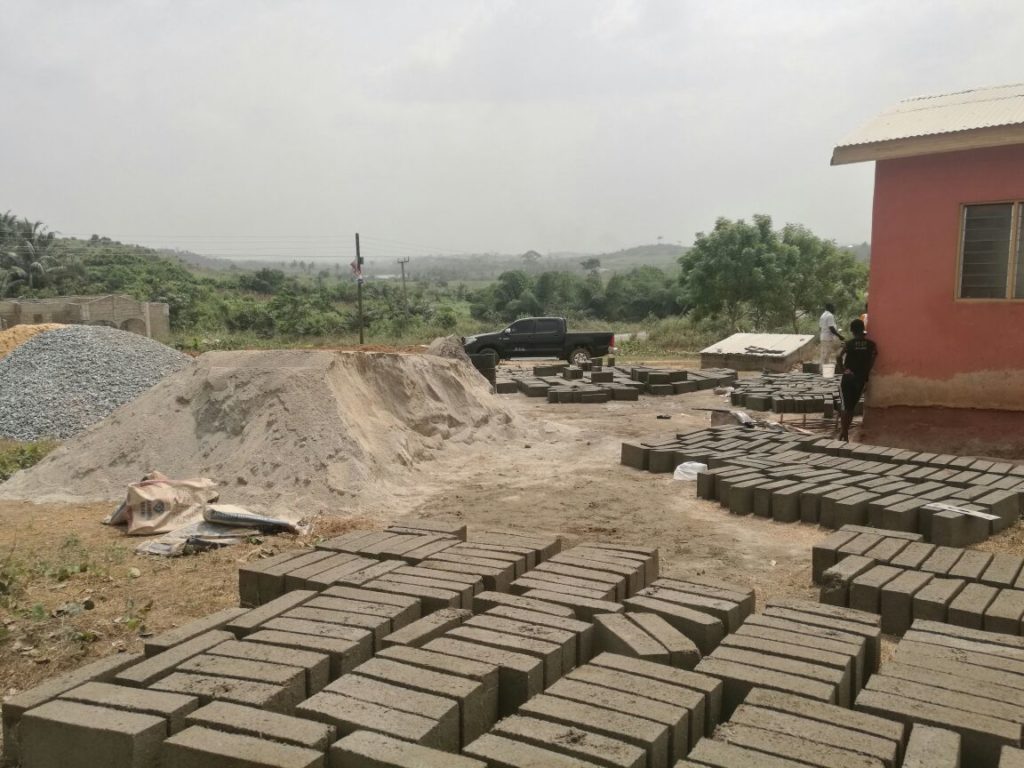 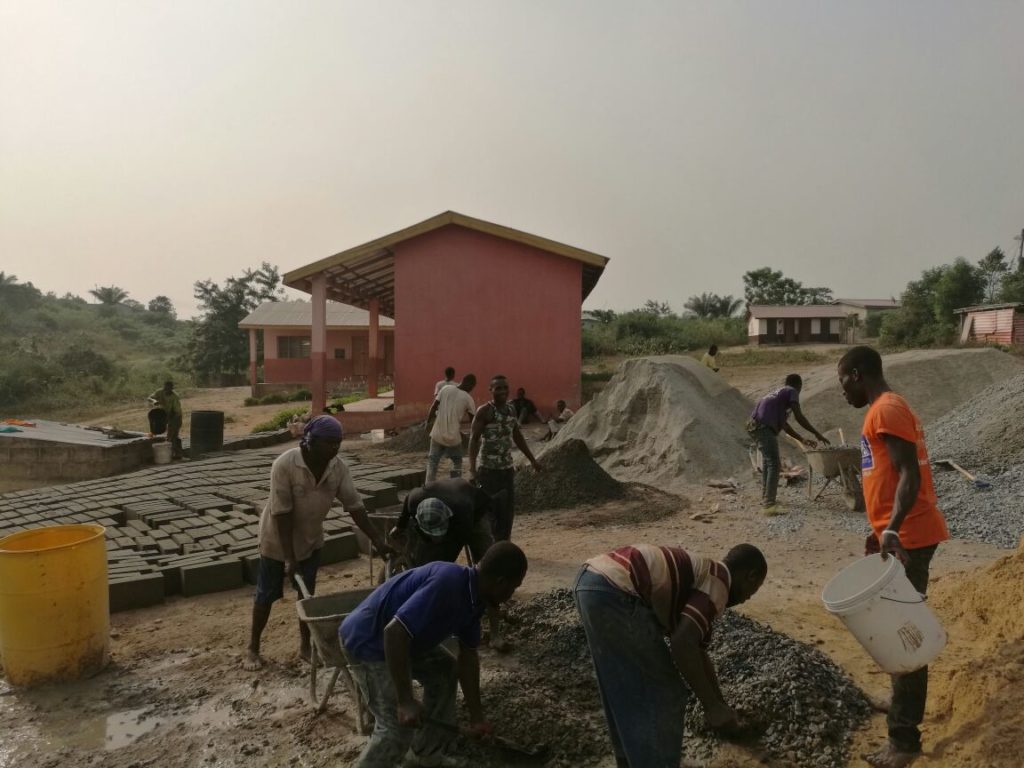 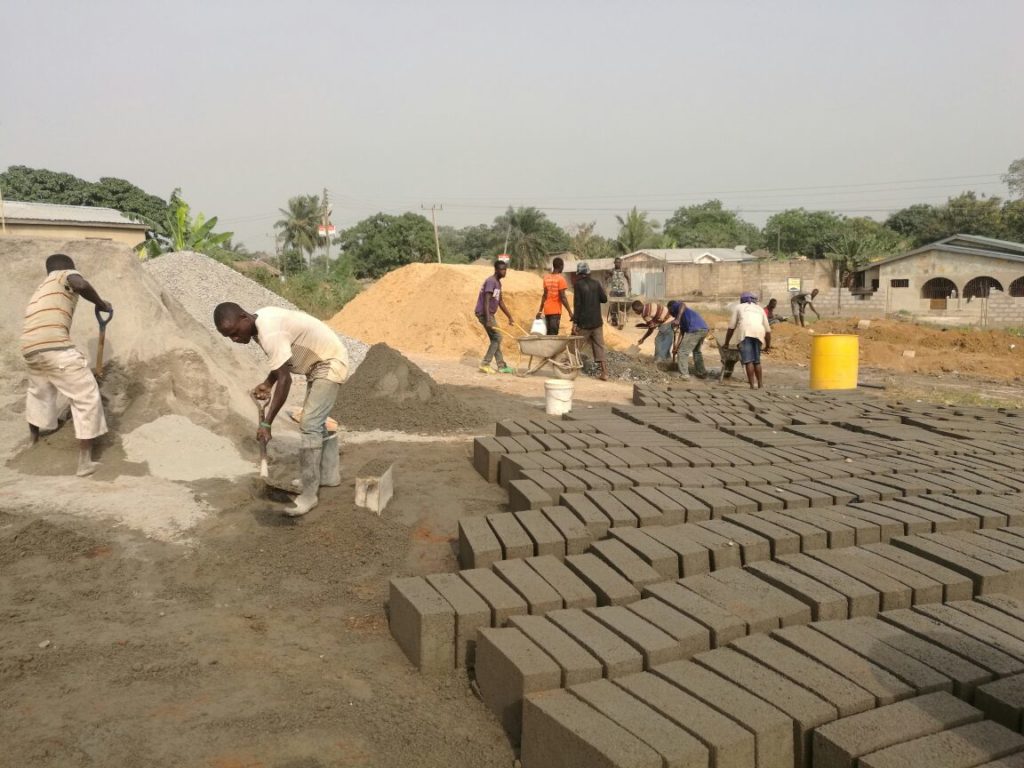 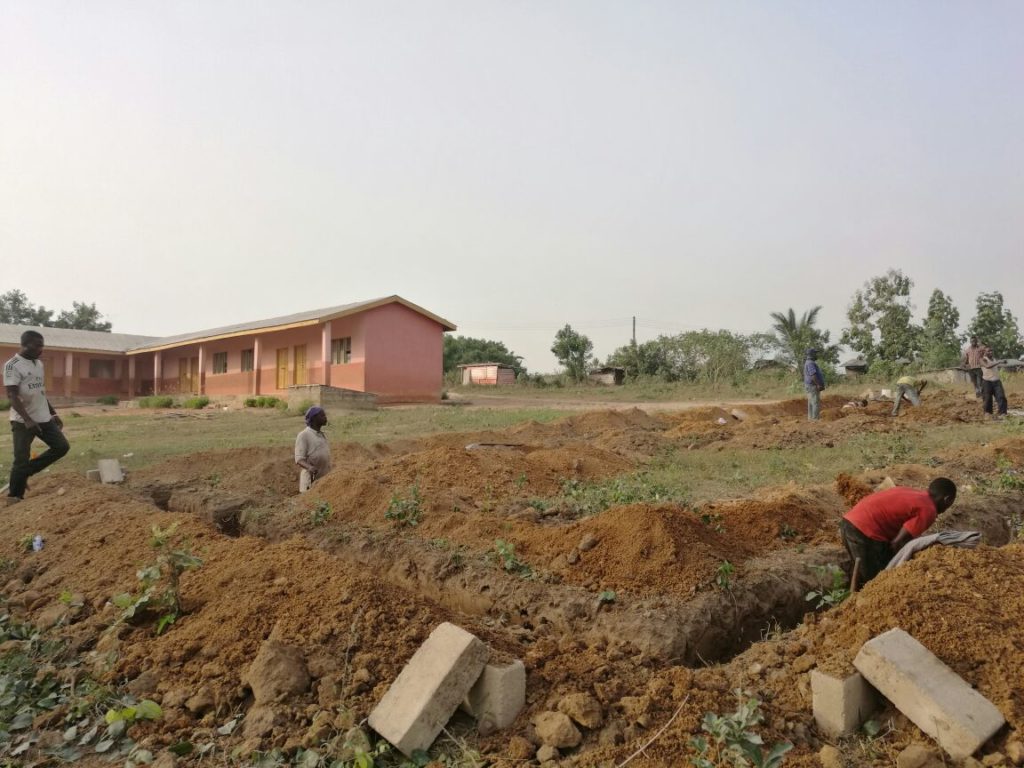 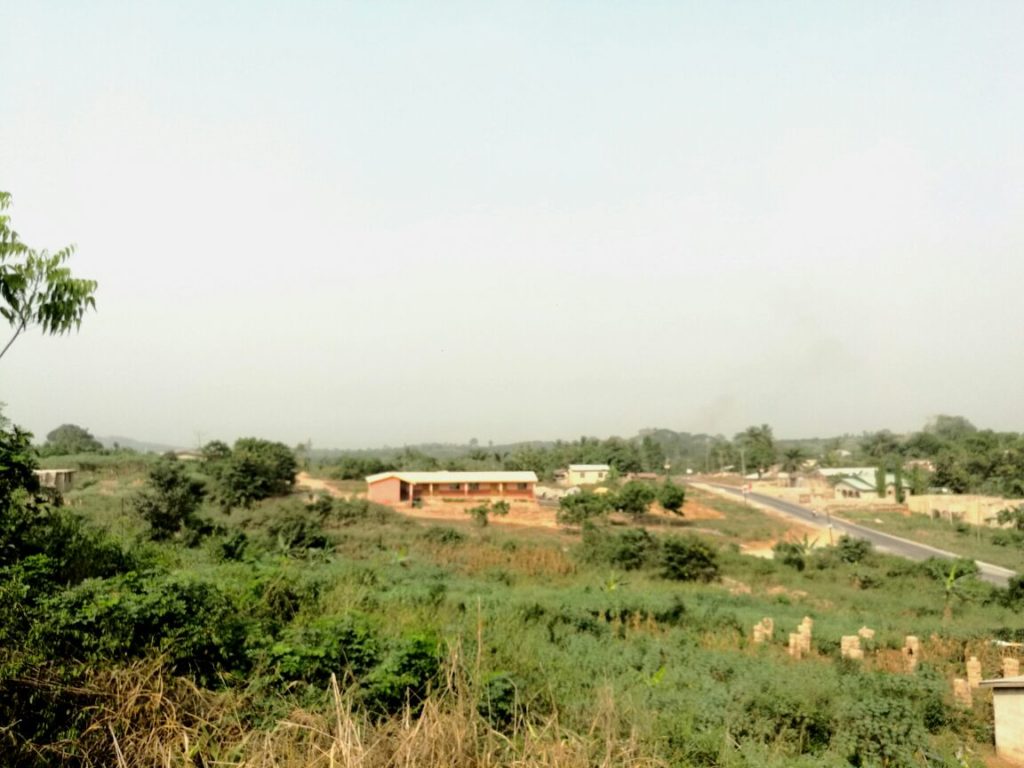 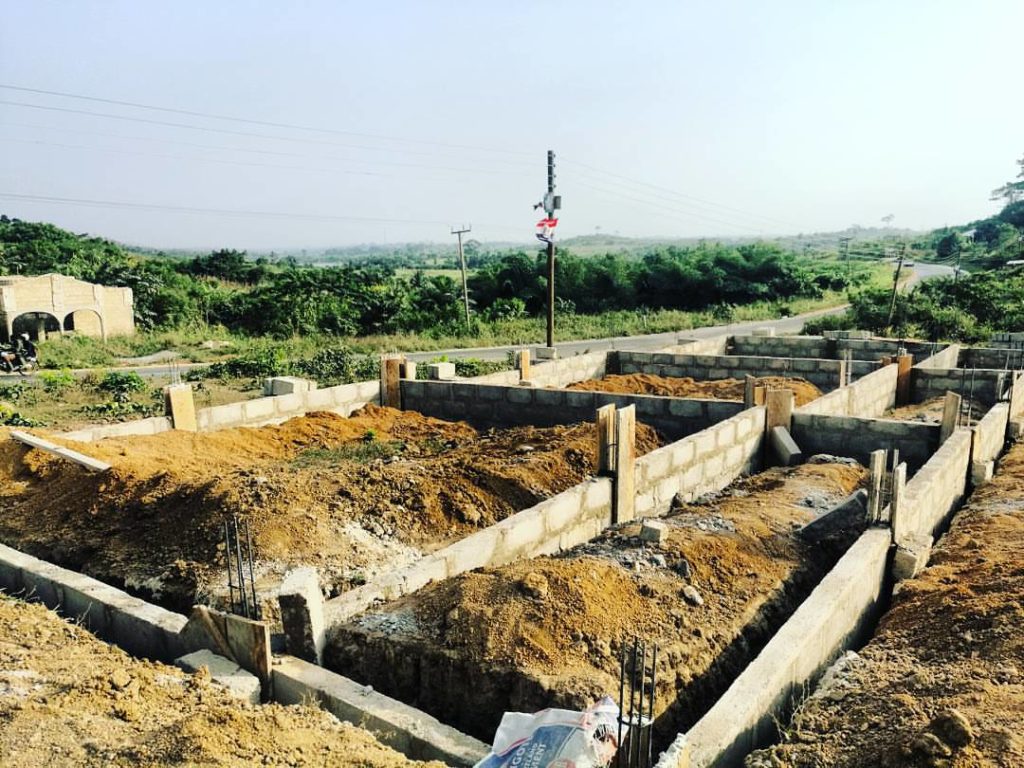 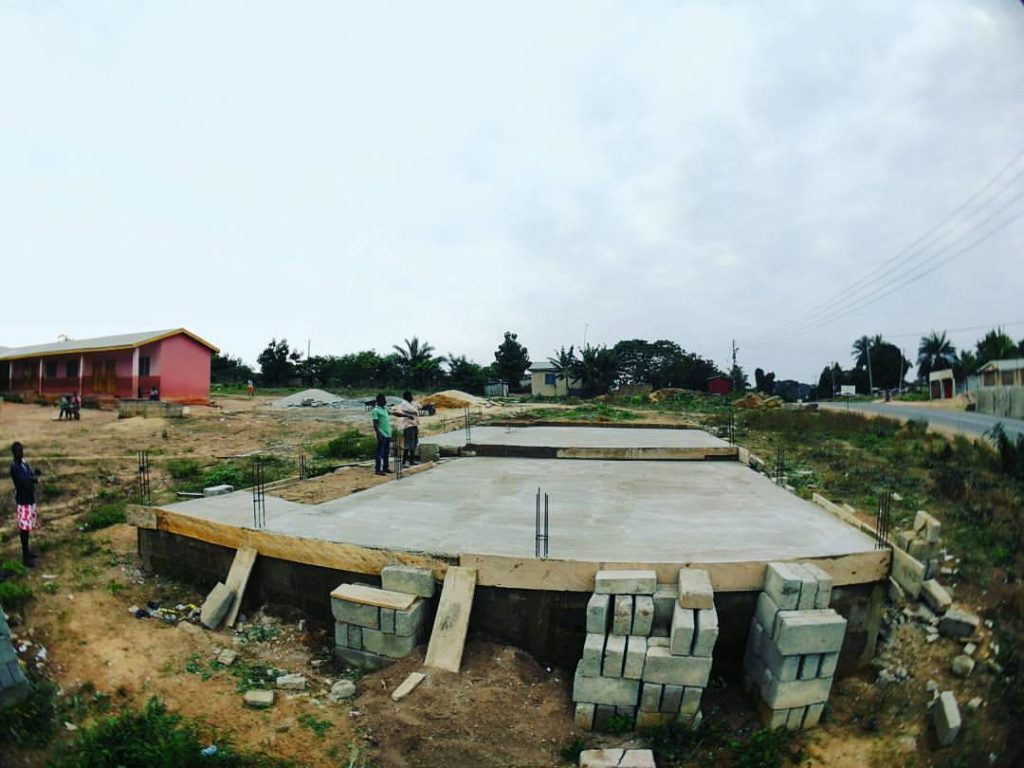 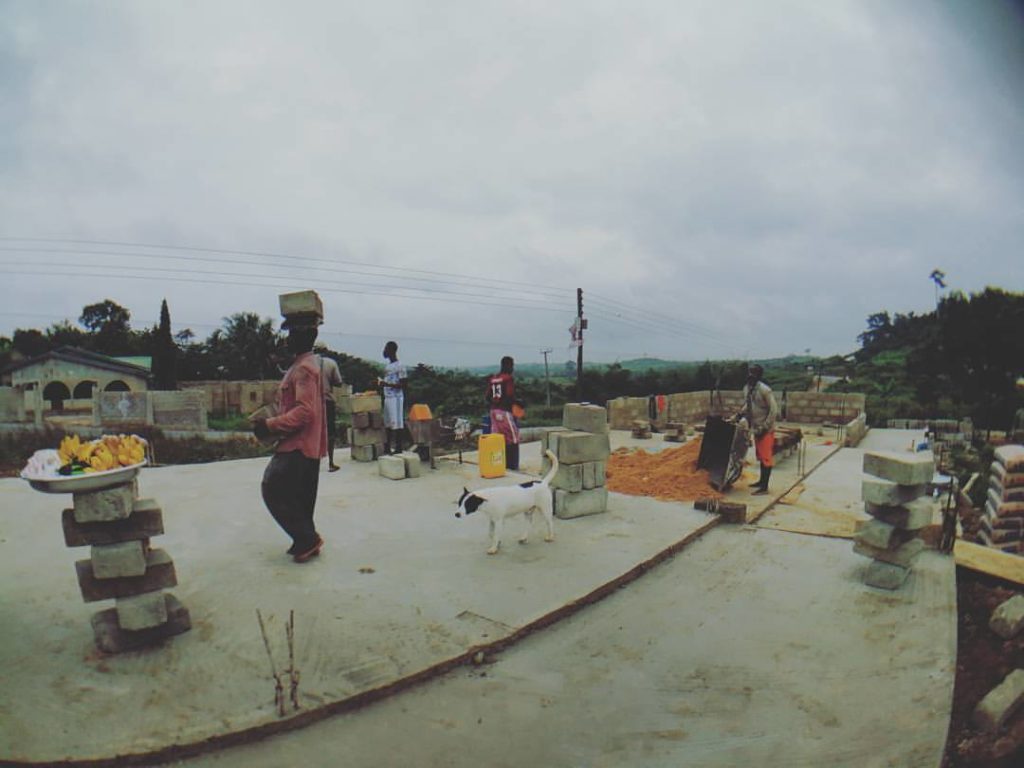 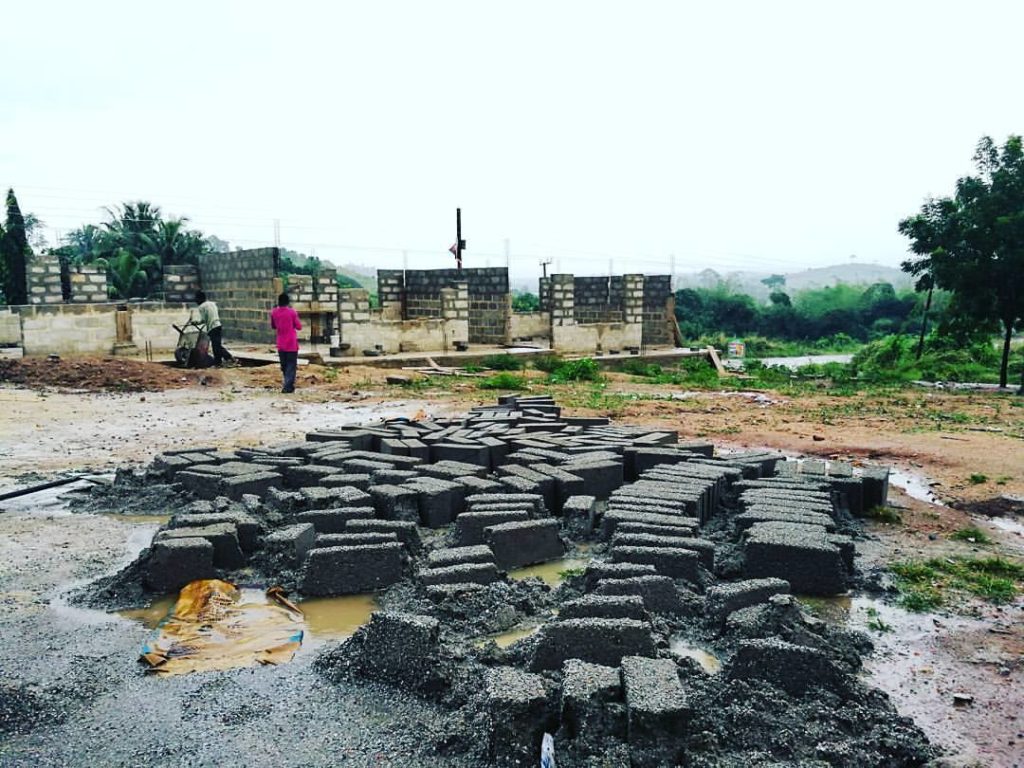 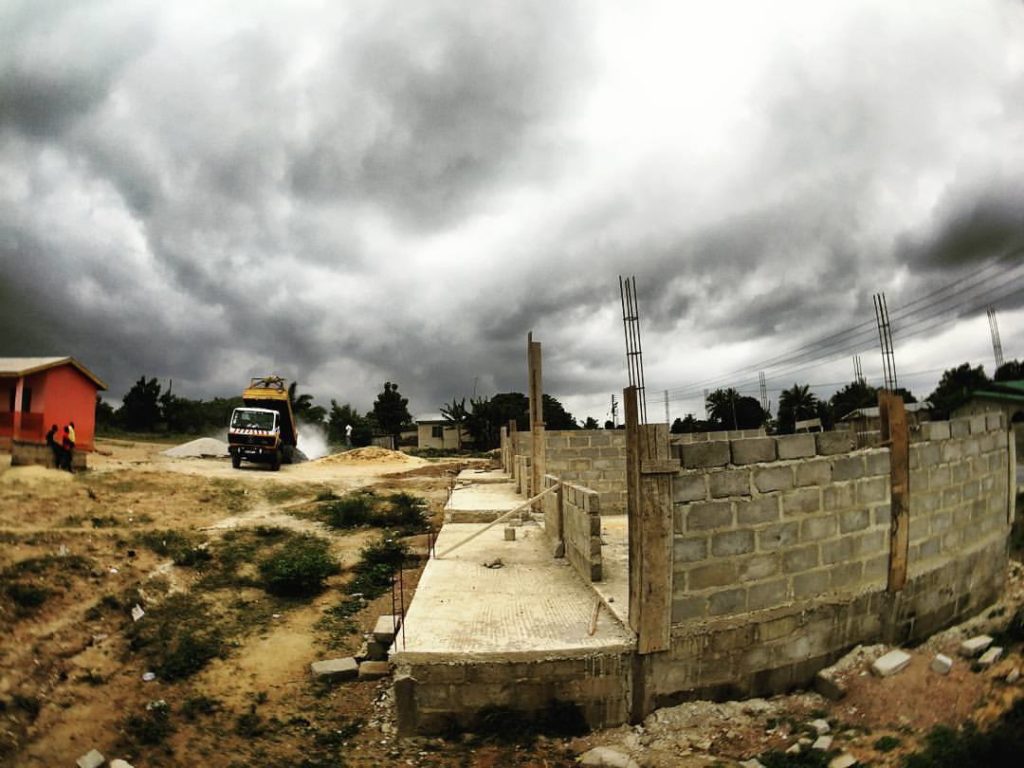 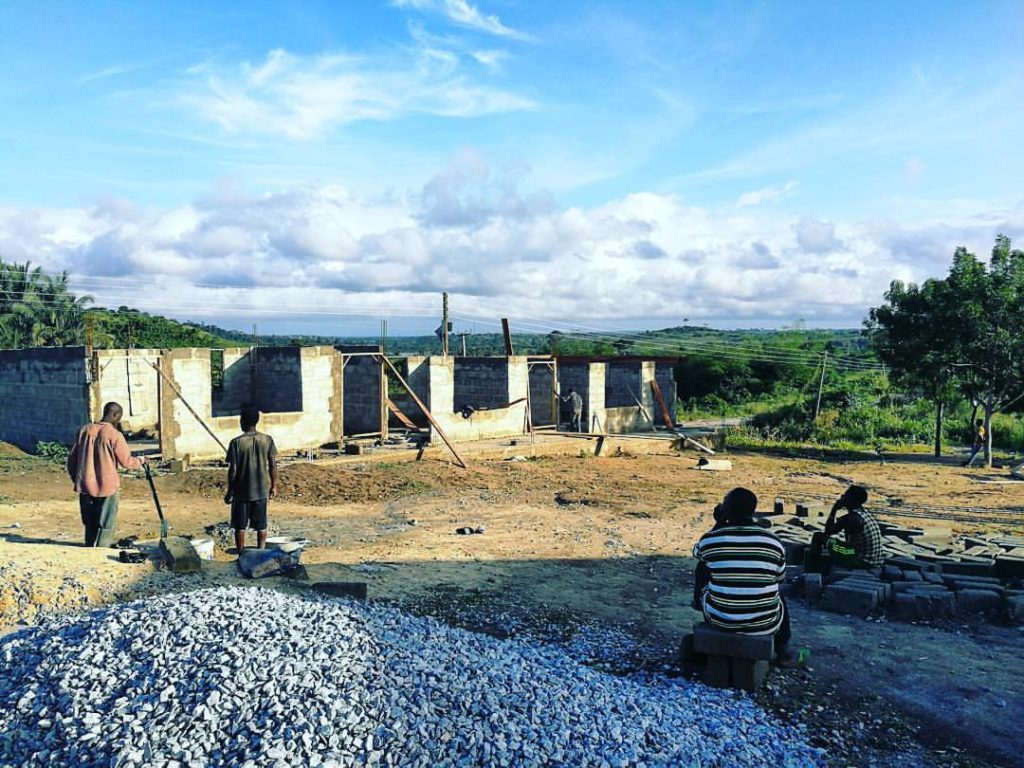 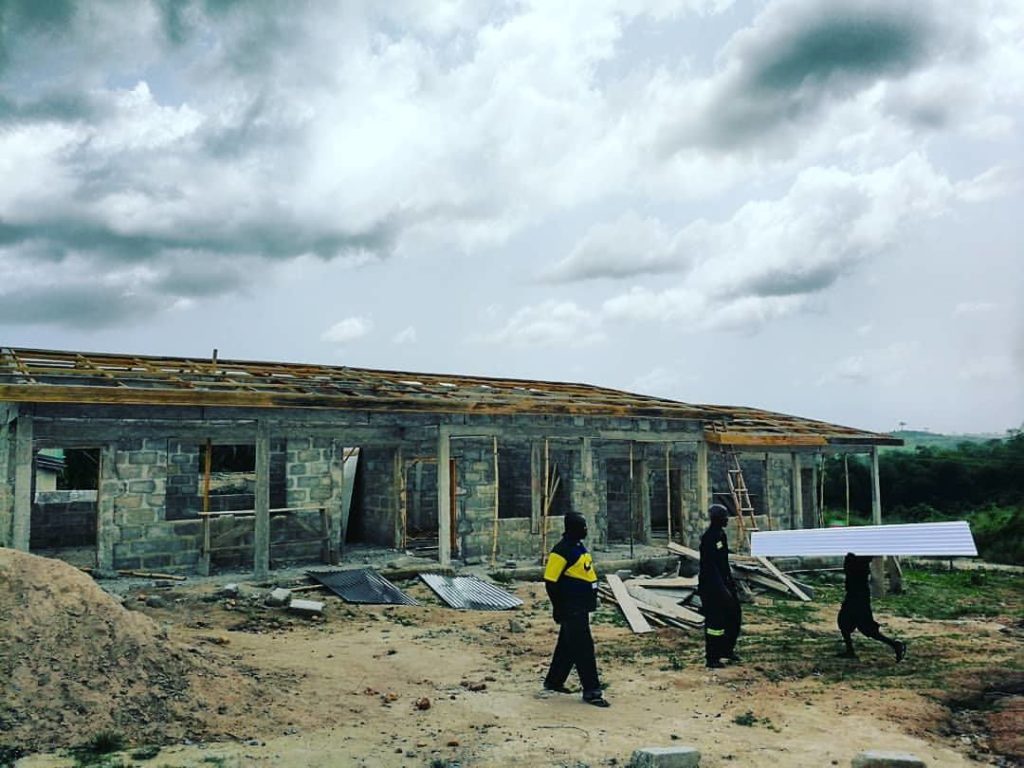 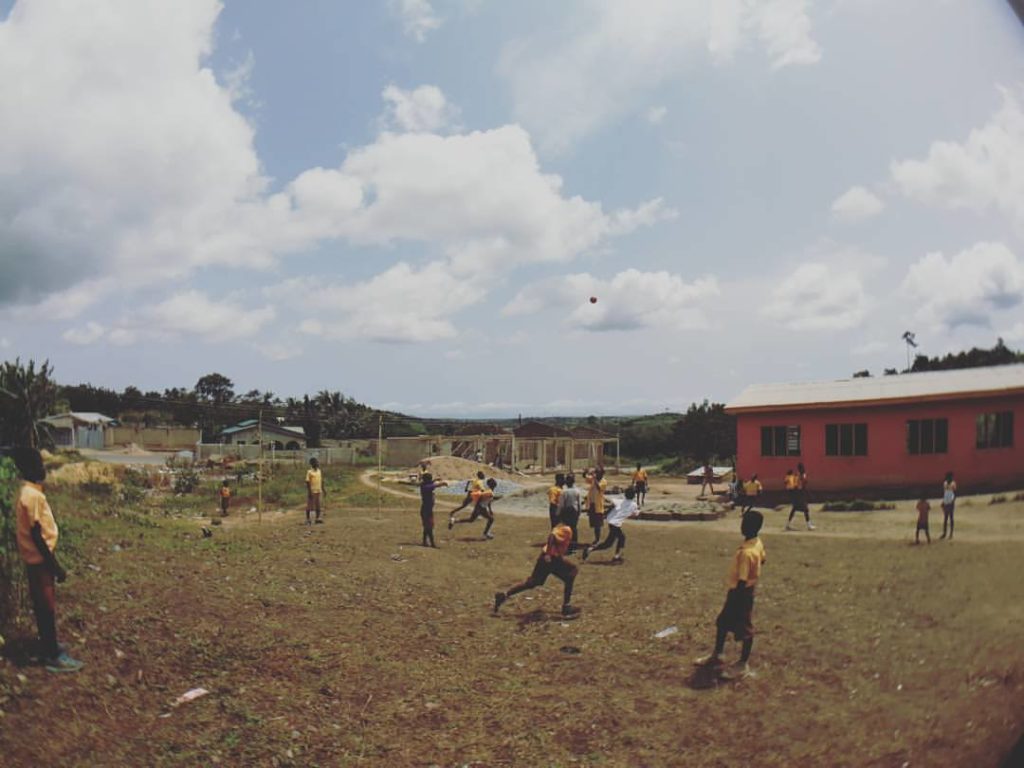 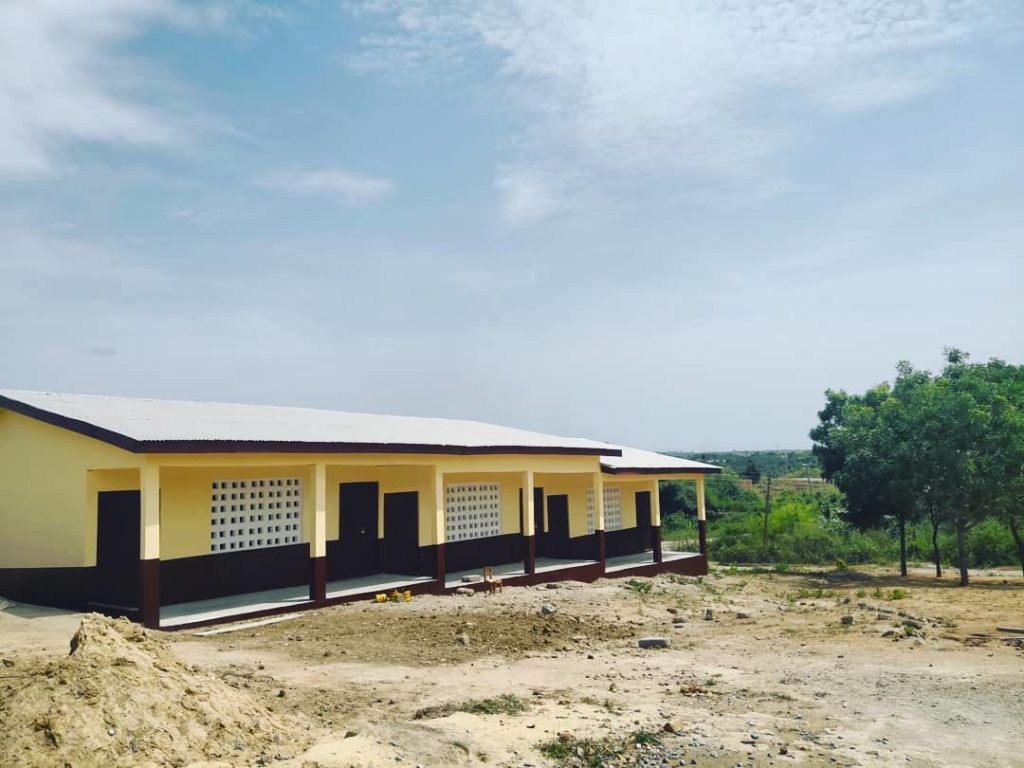